My first visit to Revelstoke happened back in 2011 when I flew into Kelowna, grabbed a buddy's retired mom's car, and went off on my first adventure into B.C.'s beautiful interior. Finally in town, I checked into the Regent, picked up my 11 day ski pass and heli-ski day confirmation at the concierge desk, enjoyed a nice meal and a few pints, then hit the hay early.

First morning out, as I began feeling my way around the big mountain, I just couldn't believe how friggin' deep the snow was and how few the number of skiers were. Just tons and tons of untracked lines without a soul around. After a few up and downs on the Stoke, I got a little lost, missed the mid-station, and began my first top-to-bottom run.

Huffing, puffing, and wondering if the friggin' thing would ever end, I really had to stop and rest. But being me—rather than just stopping—instead I veered towards a big mound of snow to attempt a sort of easy back layout manouver to land flat on my back like a lucky snow angel in that deep Revy snow. That was the idea anyway.

Mount Mackenzie is a little steeper than what I was used to, so moving a little faster, I shot in the air, over rotated backwards, and landed awkwardly, suffering a terrible rip to my right groin muscle area. I don't know how or why but it was BAD. Laying there going, "UH OH", any attempt to get up or even remove my board was futile. I just had to stick it out in my little snow hole until another skier came along.

Friggin' Revelstoke. I waited, and waited, and waited, and was like, "where the heck is everyone?" After wiggling out of my bindings, a good 15 minutes passed before I could finally flag down the first soul to happen along. By the time the patrols arrived, I was chilled to the bone but they were kind and efficient, strapped me into the Yetti Toboggan, got me to the bottom, checked me out, and arranged for a taxi to get me back home.

Limping horribly into the Regent’s lobby using my snowboard as a crutch, the concierge desk guy was genuinely concerned. I was like, "I'm totally done dude. I can barely walk, so there's like ZERO chance of me skiing another day."

And this is where my Revelstoke story really begins.

So just as the other Regent employee who helped me check in the night before appears, the concierge guy says, "No problem Matt. I'll refund the full value for your remaining ski passes. Let me call that heliski company." Not having even considered this, I'm like, "WOW. Thank you", and while he's dialing the phone and tapping the cash register buttons, I tell the other guy what's going on. Then he's like, "Oh wow man! THAT SUCKS!" and I swear tears almost welled up in eyes. He then says, "Can I help you to the bar or something? Do you want a beer?"

I'm like, "No way man. I gotta go back to Kelowna and go the hospital like right NOW." He's like, "No problem. I'll run up and pack up all your stuff for you. Here. Sit down. Have a seat. SIT."

So he disappears and as I'm now sitting there watching guy # 1 argue with the heliski company guy for a refund, the manager enters the scene, goes into a little huddle with guy #1, then grabs the phone and is like, "Come on John. The guy is really hurt." After few quiet but stern words I didn’t quite catch, he hangs up and says, "Full refund" to guy #1 who smiles then confirms with the boss that there will be no charge for nights 2 through 10 at the hotel. "Can we have your credit card to process this Sir?"

I'm now just sitting there stunned with my jaw open when guy #2 reappears with my luggage and says, "Toss me your keys so I can bringing your car around." 30 seconds later, guy #1 is helping me up while guy #2 and the manager pack up the car. As I'm trying to navigate entering my car, the three of them are all hovering around repeatedly asking, "Are you sure you're OK to drive?". Seeing all the commotion, a nice old lady whose just walking by now get’s involved and is all, “Oh is he alright? Are you alright? Are you going to be OK son?”

I think I gave a thumbs up but I no longer could hear. It was like some sort of PTSD kindness. And as I now drove slowly away, I look up into the rear view mirror to see those three wonderful Regent employees and that one little old lady all standing there, waving goodbye just like my granny and grandpa used to do when we were kids.

It was totally surreal. Looking back all I could honestly think was, "WHAT THE HECK IS WRONG WITH THESE PEOPLE??" 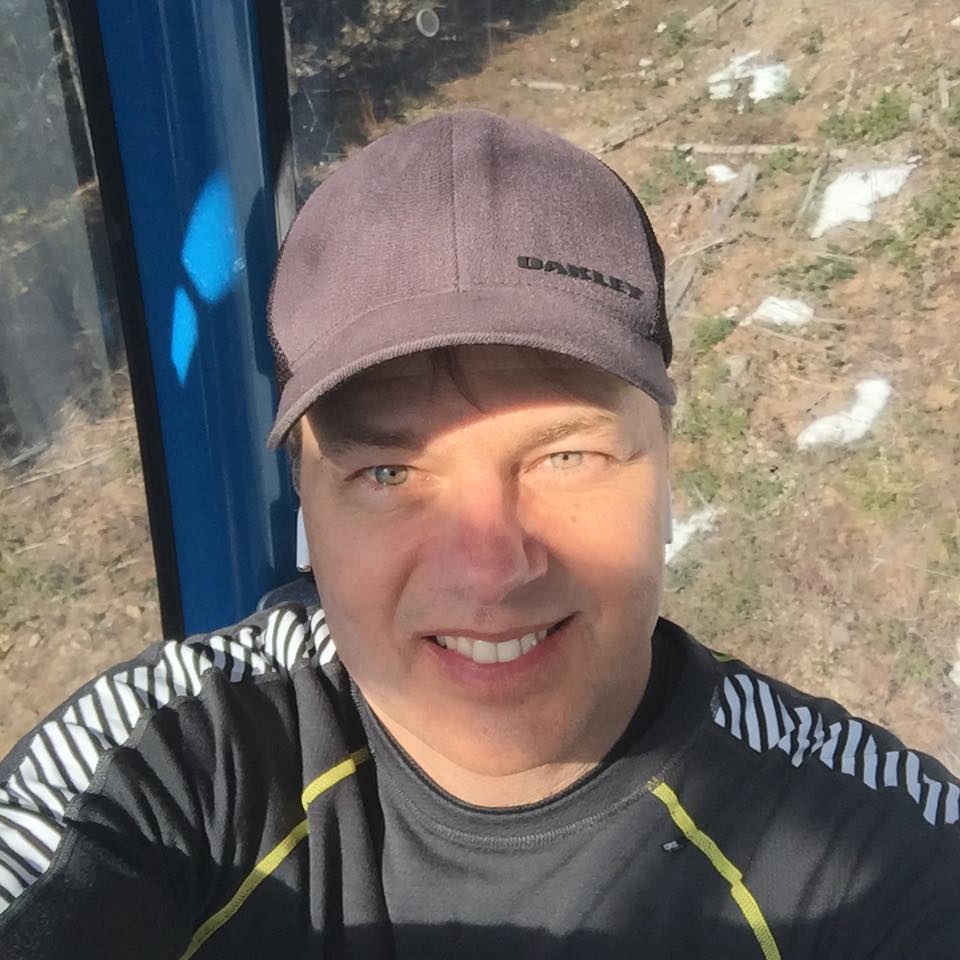