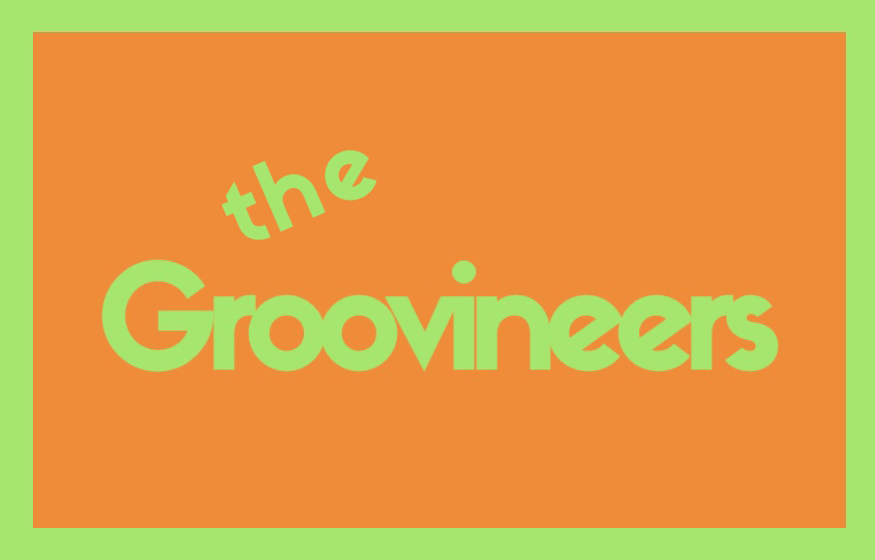 The Grooviness are a Revelstoke-based jazz band whose repertoire extends to include blues, funk, and rock. Comprised of three core members in summer (Dave Marfleet, Carl Laurence, Darcy Purcell) and four during winter (Matt Yaki, drums), the Groovineers function both as a central hub for a rotating cast of veteran Revelstoke area musicians while also performing in other local music acts themselves. Understanding all the moving parts of The Grooviness then gives one a deeper understanding and appreciation of the depth, pulse, and history of Revelstoke's interconnected music scene. 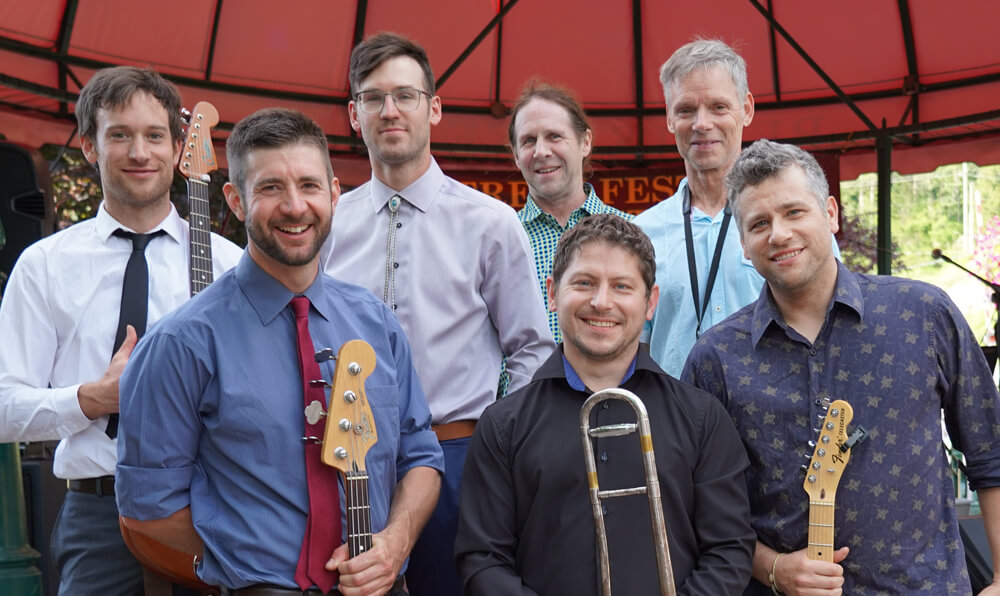 As each member is a story in itself, the Groovineers will be presented over several installments. Part one features Revelstoke's own Carl Laurence who plays trombone and keys for The Groovineers, and bass and vocals for Cruise Control—a classic rock band comprised of fellow workers at Jacobson Ford. Past bands in which Carl has also played include the Sofa Kings with Simon Hunt and Sylvain Herbert, and Jazz Coincidence with Ron Butler, Ben Euerby, and Rob Funk while living in Nelson from fall of 2015 until June 2018 when Carl returned to Revy. 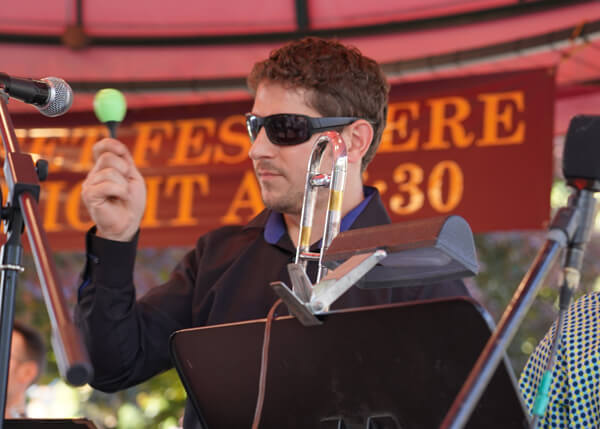 The first chapter in this backstory begins in Mount Begbie's elementary school music program when 11 year-old Carl Laurence picked up the baritone horn and began exploring his musical world for the very first time. As Carl entered grade 9 at Revelstoke Secondary School, a new teacher named Kirk Wassmer arrived to rejuvenate the school's crumbling music program. One of Mr. Wassmer's first acts as program director was to combine the 9 member senior band with the 30 members of the grade 9 junior band to create a single masters concert ensemble. The initial pushback from the seniors ended the moment everyone got together and played.

The next year as Carl entered grade 10, Mr. Wassmer launched the high-school's first jazz program and Carl wanted in. Accepted on condition he learn the trombone, Carl purchased a second-hand instrument from his friend Kendra for $15, and after just one class, was forever hooked on jazz. It was also around this time Carl began his life-long musical association with a young sax playing Sylvain Herbert, fellow trombonist Dave Barrett, and with music teachers and future mentors John Baker (masters degree in Woodwinds) and Bob Rogers (masters degree in trombone performance).

After a decade of playing with Sylvain in community bands, musicals, small jazz bands, a Bavarian brass band, and the chamber pit orchestra conducted by Bob Rogers and Kirk Wassmer, in 2009 Carl approached community band director John Baker with the idea to start a small jazz band. Soon after, John returned with a stack of hand-written arrangements, a guitar, and they began mapping out songs which would eventually develop into the 4th Street Jazz Project. After playing together from 2010-2013, in Carl's words, "We were all beginners [in jazz] and grew together until the group dissolved due to creative differences—but then out of the ashes came these other groups—one being The Groovineers."

In addition to trombone and piano, Carl's musical interests include bass, trumpet, acoustic guitar, ukulele, and singing with voice lessons from Rick Lingard and Joanne Stacy before studying under Conservatory Canada trained vocal instructor Judy Lillace (Judy's designs). Explains Carl, "Studying voice opens up a whole other aspect of what music can be. Your voice is an instrument. It's not something you train to go from this note to that note and so you're a soprano; no—you're going to figure out what your voice is—and where it falls is what it is. The whole idea then is to find the key that best suits you as a singer." 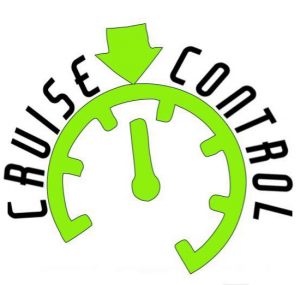 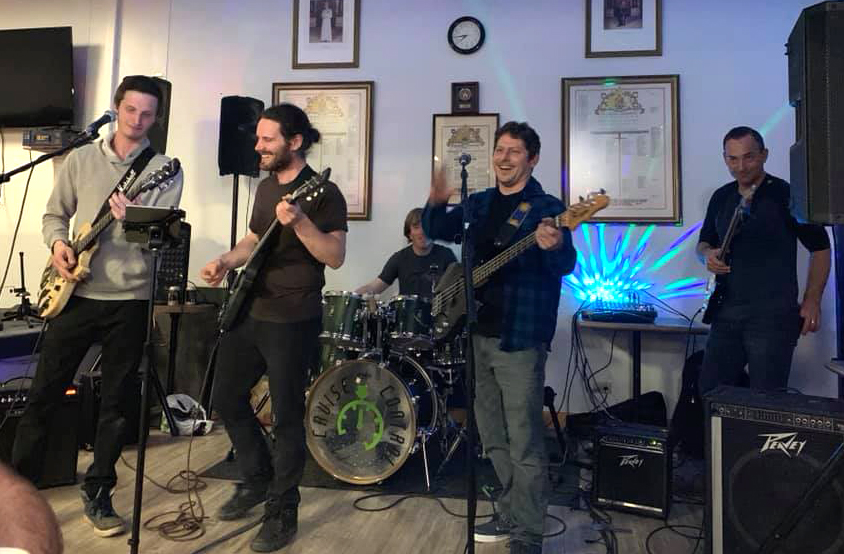 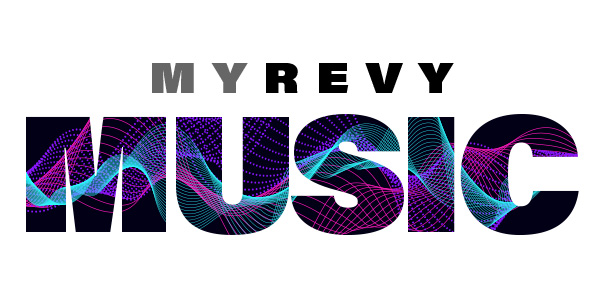